Even though we are still together, that doesn’t mean that there hasn’t been a lot of sorrow and pain over the last nine months. Pain that sometimes has cut so deep that I felt that I could feed the universe with the blood/tears that have been spilled as a result of the affair and B’s sister’s involvement with it. There were times that I felt so empty of a once-vibrant life-force living within me that I felt that a transfusion was the only option left.

To say that the past three years were difficult is an understatement of gigantic proportions..

Yet, over the past nine months life has improved.. There have been moments of deep distrust alternating with moments of trust coming like scattered drops of rain on the parched desert floor. There have been moments of joy mixed with an even greater number of episodes of sadness. The laughter has been increasing while the angry words and accusations have been decreasing. The balance of the scales once tipped towards the negative are increasingly moving and staying on the positive side. Often it is a dance of three steps forward and two steps back. In truth, the two steps back have often involved said sister. She has caused many issues that have often impeded healing of the relationship. It’s often feels like the band-aid keeps getting ripped off by her hand.

But the other day something happened concerning said sister and after B took action on his own I thought to myself “I think he might actually love me again.” In fact, it was such a profound act of sacrifice on his part that I wrote a note to myself which read:

“It was at that moment when my sorrow turned to song.”

And for me it really was.

It was one of those rare “life-changing, perception-changing, Ah-ha moments” that make such a huge impact on you and your relationship that you know you can never go back to what was. It was a moment that forces you to move forward because that is truly the only way you were meant to go. It was a moment which allowed me to move closer to true forgiveness and understanding. A moment which encouraged me to let go of the hurt and embrace what is now happening now with greater clarity. It was a moment in which B showed me great love, compassion, understanding and did what I needed and not what he wanted.

So today… I sing… and the sorrow drifts by quickly like clouds on a windy day. I will sing tomorrow too and the day after that. Because sometimes moments actually are life-changing and they deserve to be celebrated in song. 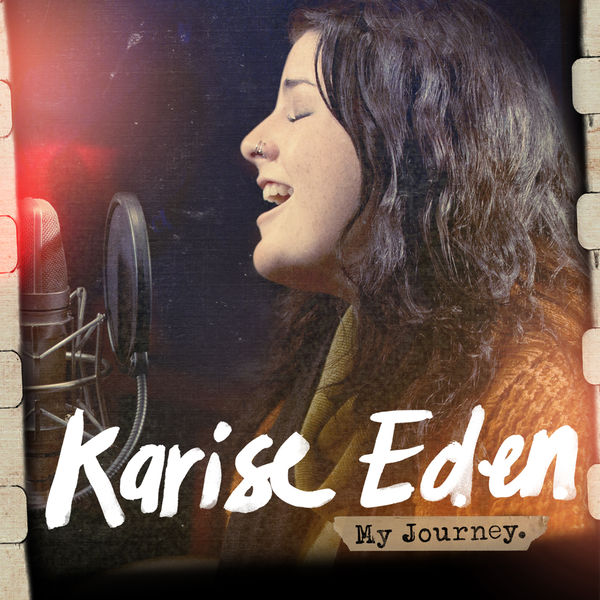