I have to admit that I have struggled since I wrote B the letter I shared in my last post. In this letter that I wrote to him, I told him exactly what I needed to hear from him…love words. I have yet to receive a comment from him about what I wrote nor have I heard the words that I long to hear. Frankly, it hurts and it has been bothering me for the past few days. Instead of enjoying what I have been given here in Michigan; I have been ruminating on what I don’t have back home.

Luckily, I woke up this morning to find something meaningful on my Facebook wall and it was exactly what I needed to see. It read:

What wise words! Suddenly it took the sting out of this disappointment that I had been feeling for the past few days.  I realized that by allowing the hurt and disappointment I was feeling to cloud my day; I was indeed suffering and I was creating this suffering of my own accord. In fact, I was suffering more as every hour went by wishing for some sort of something from B…anything. So instead, I began to focus on the lessons I might find through this instance and found that there were many lessons that I could learn from if I chose to do so.

After these discoveries I spent the day with my 82 yo father and 92 yo aunt. We went down to Lake Michigan and enjoyed the water, the waves, and the boats as they cruised through the canals.

I really treasure spending time with these two when they are together because they bicker like little kids. Nothing long and hard but just snippets like from when they were children. The things that they gripe about tickle my insides and I always break into a big smile as it happens.  Why, I wonder, is it easier to listen to them than to my own children when they go at it?

As I watched the two of them it occurred to me that my aunt has gotten to the place where the small hurts no longer effect her. She realizes that we all have flaws and for the most part she recognizes that we all do our best with what we have within us at the moment. But she wasn’t always like that and that in itself gives me hope that I can still change into the person I envision myself being. Someone who is at peace with the world and more importantly herself. Someone who grants grace rather than find fault. Someone who does not expect things from others and is disappointed when they don’t appear. Someone who wakes up each day grateful to have the opportunity to learn and grow some more.

So as the day winds down I am counting my blessings. Glad that I am here with two people who are willing to share what they know and the love that they have for me willingly. 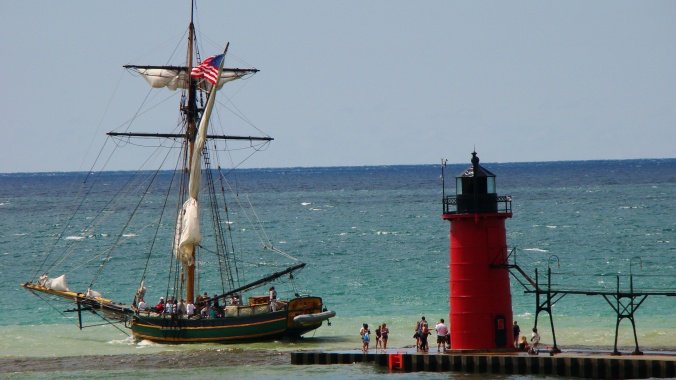 8 thoughts on “Letting Go Of Suffering”