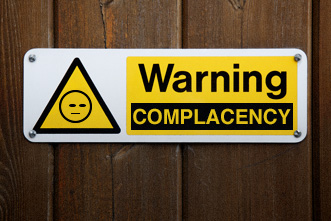 Throughout almost my entire life I have often taken on what I have “perceived” as injustice. I have fought to change things within the school system for my kids.I have tried to protect my patient’s autotomy and rights. I have stood alongside like-minded people as we protested for change. I have said the “unpopular” thing that has needed to be said but few wanted to. But all of this concern comes with a price. It extracts a huge part of the stillness and the gentleness that you need to go through life without going crazy.

When I was younger I used to look at older folks and wonder why they had gotten complacent and just accepted the status quo. I swore I would never be like that…but I am becoming that way and frankly I think that I might want to. Because the amount of energy I expend trying to right the wrongs is tremendous and I just can’t afford to do that anymore if I want to stay sane and live a peaceful existence.

This reflection is a result of last night when I attended the annual contract signing meeting for our diving club. Sure it’s a small blip in the scheme of things but I had concerns that the owner was not coaching our children as much as was expected/promised and she is the expert as well as a judge. She knows her stuff but she has a habit of blowing off parental concerns or saying things will change and she is not held accountable so nothing changes. So in the meeting I stated that she had missed at least two rotations of 50% of the practices which caused a big to-do with some of the other parents. We are paying a lot of money for these lessons and I want to be sure that what is promised is actually being delivered…which it is not.

Needless to say, I went home totally stressed and disappointed. Some of the parents who felt the same way did not have my back like promised. Sadly, in the end I accomplished nothing and pissed off some people because they are YES men to the owner of the club. And of course there is the unspoken feeling that if you say something it will effect your child’s coaching.  SIGH.

Last night I didn’t sleep well. I tossed and turned for hours and I woke up feeling stressed and unhappy that I took on something that needed to be said but will be paying a price for it.  My peace of mind is disrupted and the “happy place” I have been cultivating inside me for the past year feels anything but. And if I am honest, when I look back the amount of time I have spent fighting the “system,” whatever it may be, has most often not produced the results I had hoped for. And so I have concluded that I must stop fighting the fight because it is so disruptive to my own soul.

I would like to think that despite all of this I will do the right thing if called upon. I think we all do. We like to imagine that we would be the ones hiding our fellow Jewish citizens in our attics should the need arise. But yet, I have to wonder if complacency in the small areas of life soon reach into the larger and more important ones. I wonder too if complacency makes us lazy, afraid, and unwilling to risk our own comfort for a greater and far more important purpose; if it becomes our new a comfortable norm. 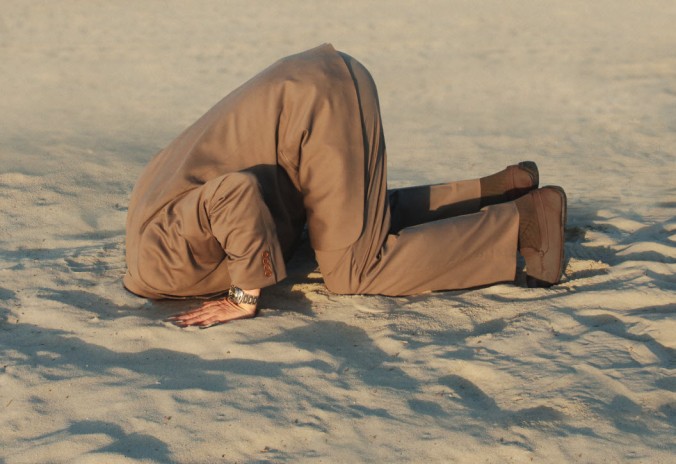 And so today, I am leaning towards incorporating complacency in my life which essentially to me means putting my comfort ahead of everything else and sticking my head in the sand.  It means not rocking the boat, not championing a cause and not trying to fix things. For it appears to me that if you want to cultivate some sort of inner peace you can not do these things.

Frankly, complacency scares and disappoints me, but at my age, unfortunately, so does the fight.