This is my sixth trip to South Korea. The first three were blinded by tears as we picked up our children when they were infants. Those days were short but sweet after waiting a half-a-year to finally meet them.

The last time we came to Korea as a family was seven years ago. Those were trying times. The boys were in the midst of autism and there was a real fear we would lose them on the subway. In fact, I remember that Paul decided to play hide-and-seek in the subway and scooted away into a telephone booth while we were racked with panic trying to find him. He was one of those kids who really needed to be on a leash because he would take off if given the chance. It is wonderful to see him this time…so excited to be discovering his culture. I have never seen him as happy as he was today.

On the other hand, Andre was struggling. All the walking. All the newness. All the change wasn’t doing him any favors. He didn’t want to come because change is so difficult for him. But to our credit we make him vacation with our family even though at times it would be easier for him just to stay home. There are just some memories that must be made and I will confess serenity was easy to come by in The Secret Garden.

We have never visited Seoul in the fall before. That was a mistake because the beauty of the place, the slow cool breezes make this experience memorable. The colors are vivid and more intense than I have ever seen. The scenery is amazing. But instead of telling you I will just show you…Korea in her glory. 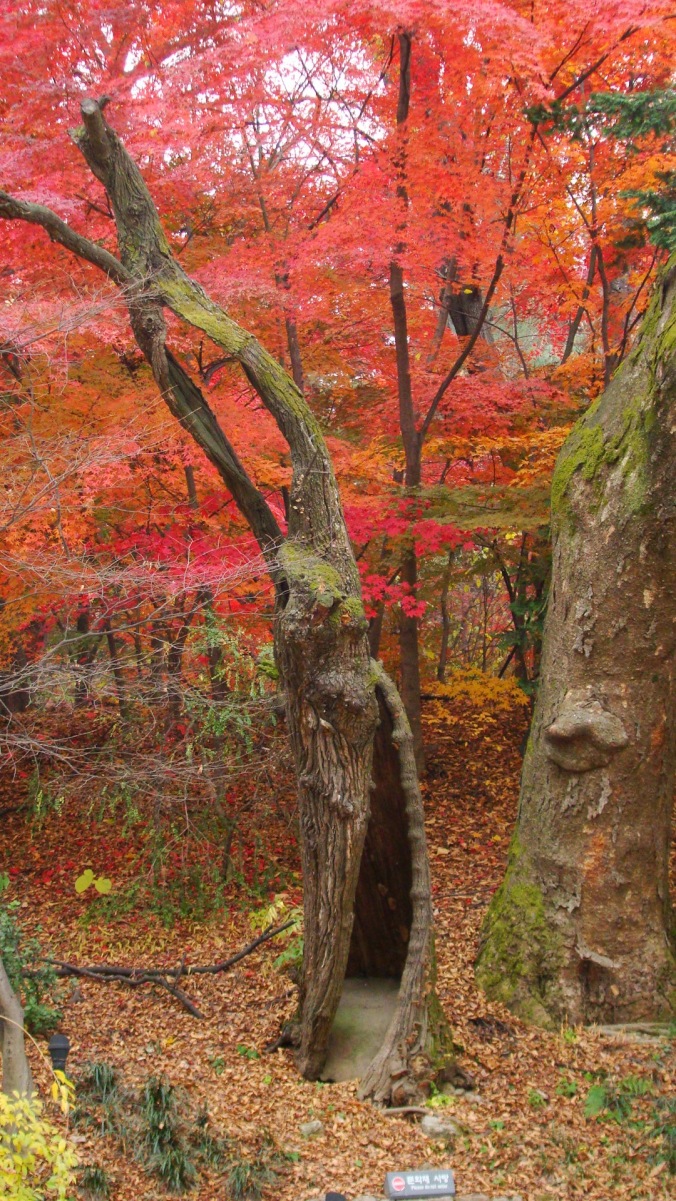 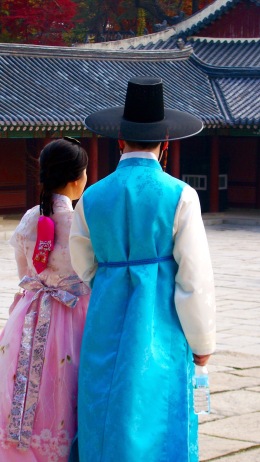 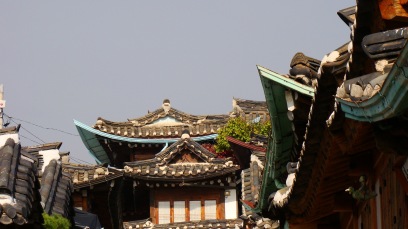 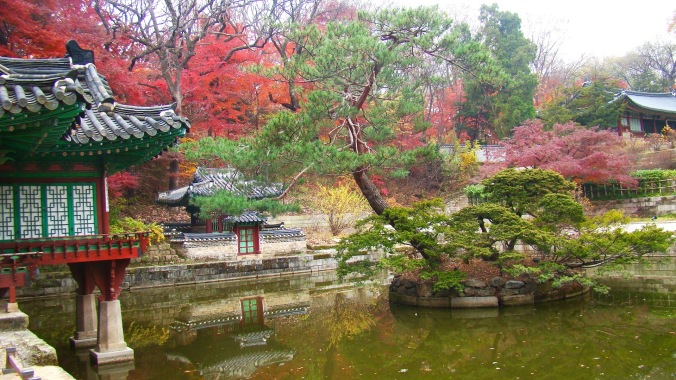 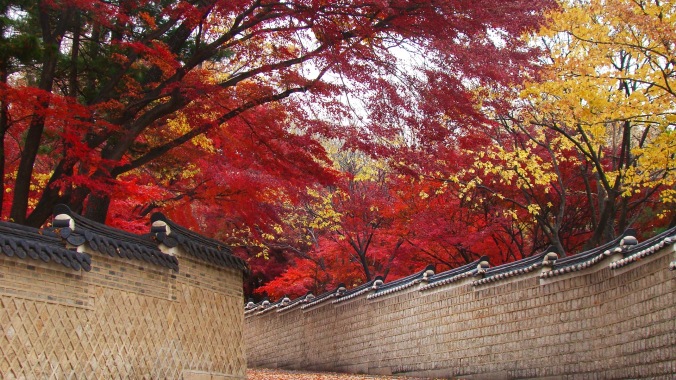