Last Christmas, after a crack B made about all the shirts and ties he had received over the years for the holidays, I gave him a bathrobe instead. But after contemplating his “joke” I realized he was right. My present giving had gotten a little boring just like our marriage had been for several years. I decided right then and there that this year I would give him something he would never forget.

If you know B you also know that he has devoted the last several years to playing the bagpipes after a trip to Scotland got him hooked. His favorite band is The Red Hot Chili Pipers but unfortunately they only play on the East Coast when they tour away from their home base of Scotland. So what is a girl to do? She buys airline tickets to New York, calls son West to see if the folks can stay with him at his pad, and she buys tickets to see the band at B.B. King’s Bar and Grill. That is where we were last night and the blokey bagpipers were amazing! Watching B watching them was the best gift I could have given myself. The joy on his face and the challenge that stirred his soul brought tears to my eyes. It was in short…one of the best nights ever!!! 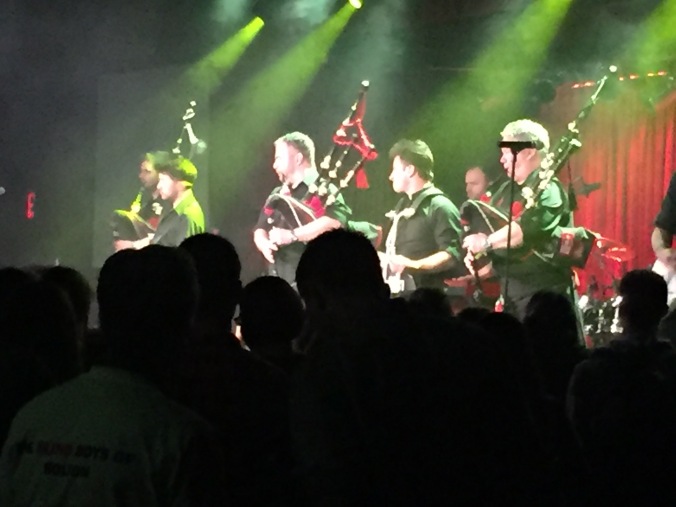 We arrived in New York at 11:30 p.m. Friday. West was here to pick us up. It was great to see our son and also see how well he is doing for himself. The view of Manhattan from his condo is amazing and his home is sporty and chic like a young man’s pad should be. But hell, we are only here for 60 hours so we had to get the show on the road. So off to bed we went only to be greeted by the sun a few hours later.

The next morning we went to the City Diner. The food is amazing and my stuffed french toast was incredible.

We visited Central Park where we embarrassed West by riding the carousel like a couple of kids. We stopped and talked to Big Bird, who was with Elmo, and posed for pictures with the two icons, while West tried his damnedest to disappear behind a tree. It’s nice to know we can still embarrass our children no matter what their age! 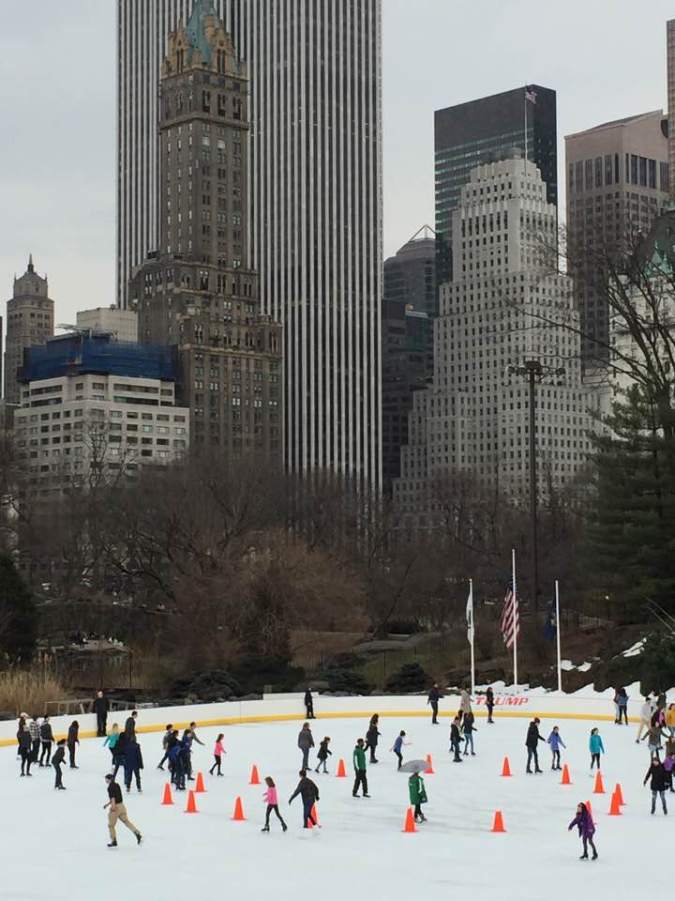 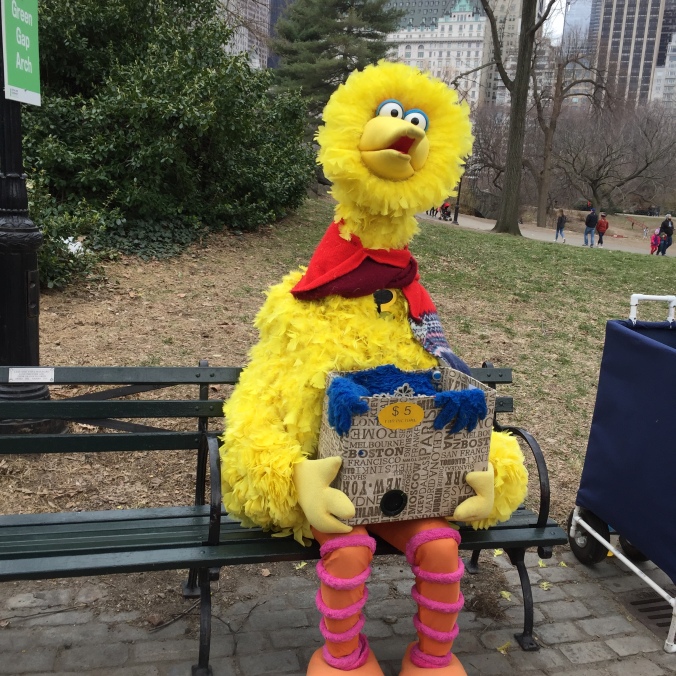 We also visited the Plaza Hotel, went into the New World Trade Center, took the subway, gave the Trump Tower the finger, went to St. Patrick’s Cathedral, saw Times Square and Broadway, had an amazing pub experience at The Dead Rabbit (voted one of the world’s best bars), ate New York pizza & cheesecake, while drinking just a wee too much. 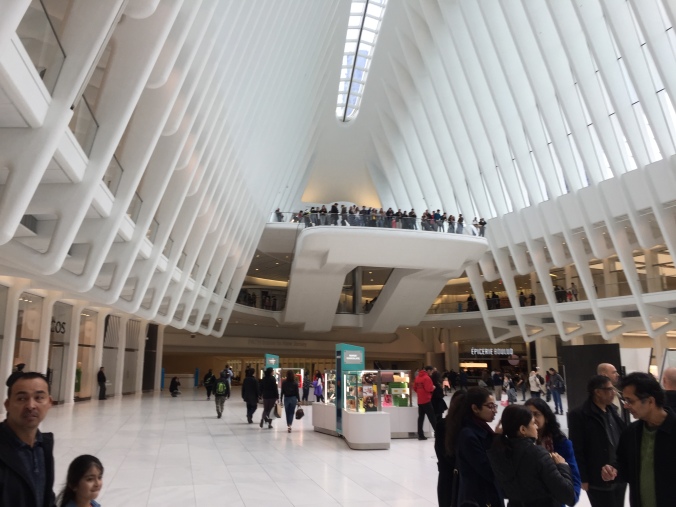 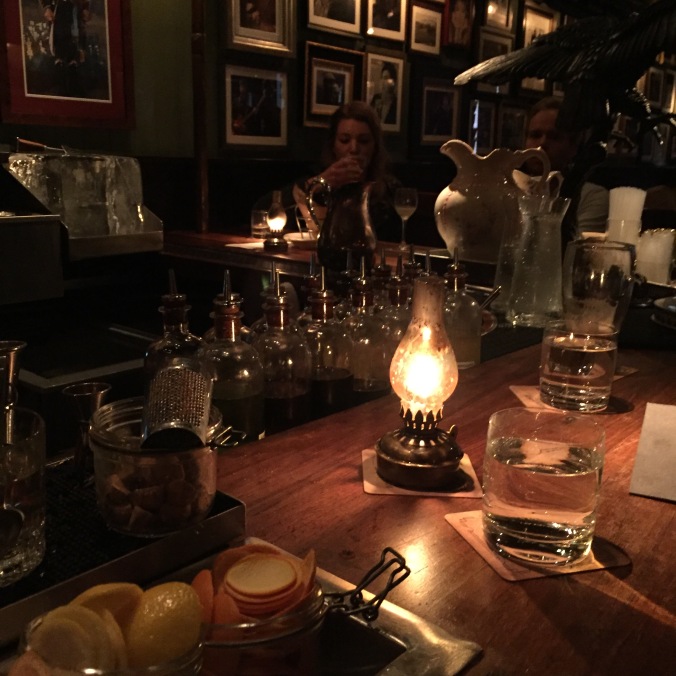 So here it is early morning Monday and we are packing to return home to our “real” lives. We enjoyed each others company immensely, had great sex,  and got to see the things we enjoy most about the other. Divorce felt about as close to us as the sun as we spent our anniversary just being happy with the way things are…undefined.

In short, it was a weekend we will never forget, and if I do say so myself…it was much better than a shirt!!!!