Comment One: “I bet unicorns have better insurance than we do!”

Comment Two: “They aren’t covered. Having a horn is a pre-existing condition!”

Comment Four: “You’re right, a horn does resemble an erect penis and they cover those…except in the case of Fred and Mary Trump and that was truly an uncovered disASSter! 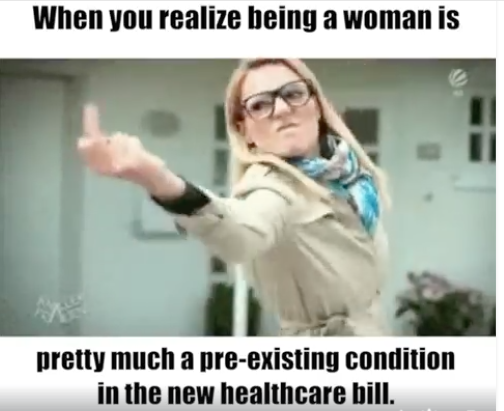 3 thoughts on “Unicorns And The Republican Health Care Plan”